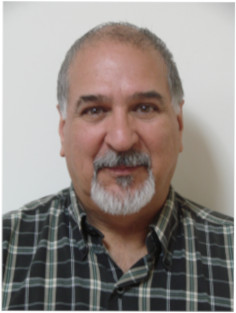 My professional interests are to work in performing venues A1, A2, stagehand, recording engineer, production work in recording studios, sound-stages, recording trucks,

Will consider touring with production, can hold multiple positions.

I started in this business at a very young age. My father was a broadcast engineer and owned several radio stations and production studios. I worked with him on and off as a technician growing up.

In 1980 I ended up in Hollywood working in the recording industry. Providing wiring and other technical services to recording studios, sound stages, theaters and other multimedia installations.

After years of working in LA/Hollywood studios I was designing and installing complete systems for studios ,recording trucks, theaters and similar installations.

By the mid eighties I was also operating the equipment as Recording Engineer, mixing videos, audio productions, live shows, outdoor and theaters.

I crossed over in the 90's to extend my technical experience to digital technologies and multimedia complexes. Designing and installing systems in Hotels and other commercial facilities with audio and video controls.

Starting 2018 worked with some robotics manufacturing and other technical jobs including IATSE Local 134 and Local 16 in the Bay Area.

I have worked with the Unions as: